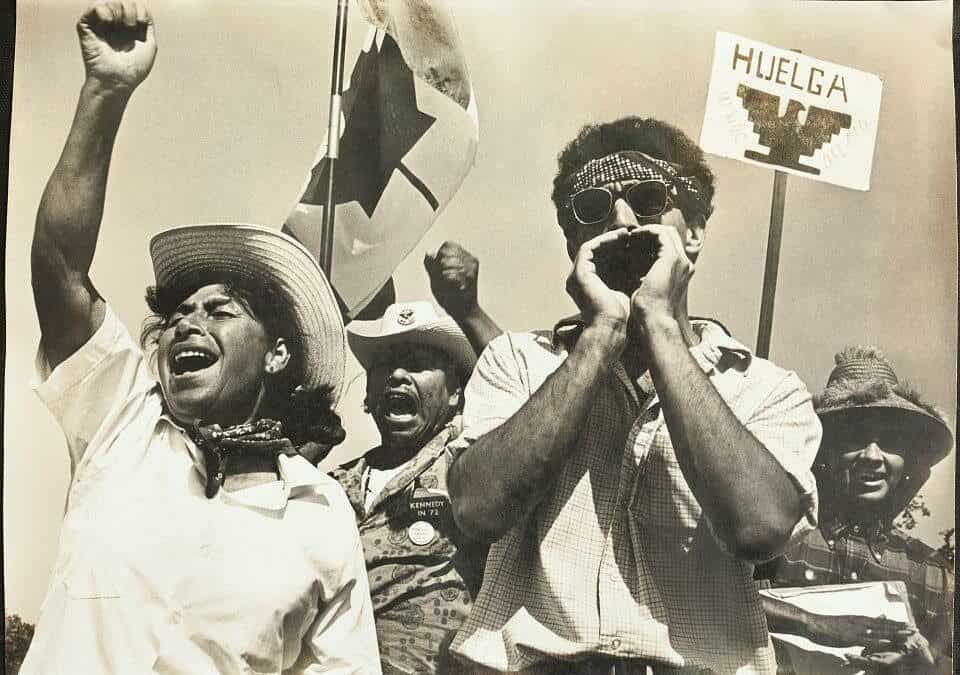 pleased to announce the winners of the 2013 prize for the best books in labor and working-class history published in 2012.  The winners of this year’s prize, in alphabetical order, are Matt Garcia, for From the Jaws of  Victory: The Triumph and Tragedy of Cesar Chavez and the Farm Worker Movement, published by University of California Press, and Kimberley Phillips’s  War! What Is It Good For?: Black Freedom Struggles and the U.S. Military from World War II to Iraq, published by The University of North Carolina Press.

Matt Garcia’s From the Jaws of Victory is a brave, if sobering, biography of a movement and its leader.  A testament to Garcia’s skill with oral histories, the

book tells the UFW’s story from inside the union, identifying a wider circle of organizers and an unsettling struggle to consolidate the gains of the grape boycott.  Garcia does not shy away from criticizing the strategic choices of the movement’s hallowed leader, but this volume is neither revisionism for its own sake, nor a romantic lament for what might have been.  Instead, Garcia brings together the “hope, triumph, and disappointment” that have characterized the quest for social justice in modern America.
Kimberley Phillips’s War! What Is It Good For? uniquely grapples with blacks in the armed forces from both a race and class perspective, as both members of the military and as workers.  Bookended by chapters on the better-known World War II and Vietnam wars, Phillips’s middle chapters on black soldiers during the Cold War, particularly in the Korean War will forever change our understandings of this period.  Philips builds from there to consider the impact of African American experiences in U.S. wars on American culture and on the Black Freedom Movement.  She emphasizes the ongoing importance of this multifaceted struggle in her epilogue by bringing her account all the way to Iraq.  Phillips’s groundbreaking work thus not only adds to, but in several ways changes, the conversation about African Americans in postwar America.”

via the IRL School at Cornell University