From the Jaws of Victory:

Can social responsibility and capital accumulation coexist in the world of modern multinational corporations?  Trying to reconcile the two proved the undoing of immigrant entrepreneur and former rabbi, Eli Black, and the end of the most storied U.S. food corporation, United Fruit Company, in 1975. 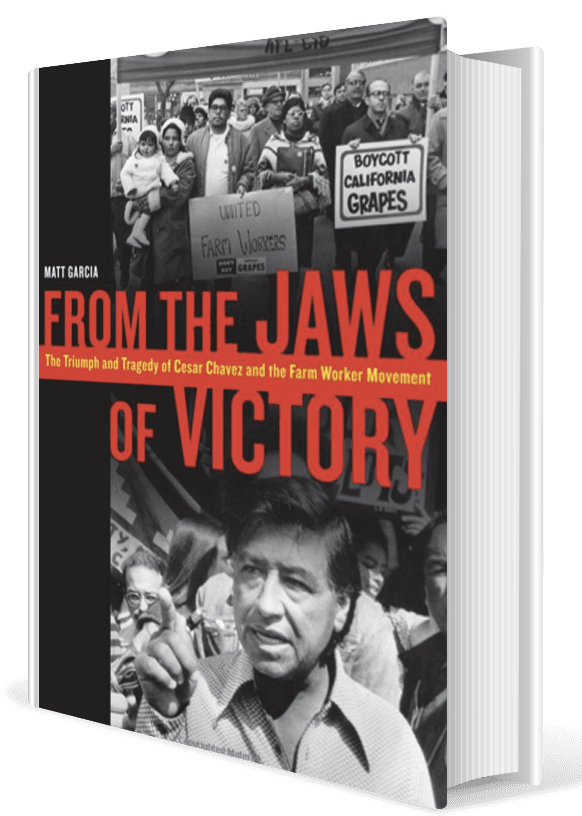 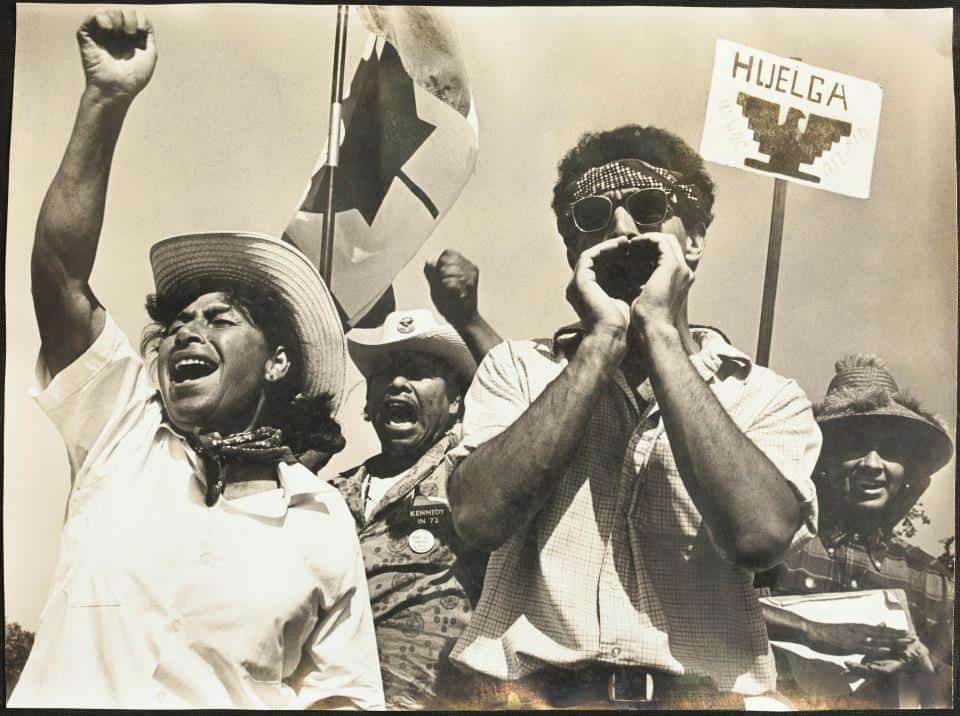 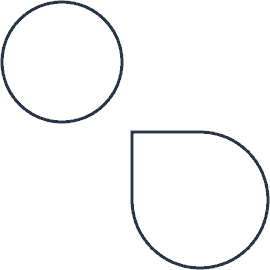 From the Jaws of Victory:The Triumph and Tragedy of Cesar Chavez and the Farm Worker Movement is the most comprehensive history ever written on the meteoric rise and precipitous decline of the United Farm Workers, the most successful farm labor union in United States history. Based on little-known sources and one-of-a-kind oral histories with many veterans of the farm worker movement, this book revises much of what we know about the UFW. Matt Garcia’s gripping account of the expansion of the union’s grape boycott reveals how the boycott, which UFW leader Cesar Chavez initially resisted, became the defining feature of the movement and drove the growers to sign labor contracts in 1970. Garcia vividly relates how, as the union expanded and the boycott spread across the United States, Canada, and Europe, Chavez found it more difficult to organize workers and fend off rival unions. Ultimately, the union was a victim of its own success and Chavez’s growing instability.

From the Jaws of Victory delves deeply into Chavez’s attitudes and beliefs, and how they changed over time. Garcia also presents in-depth studies of other leaders in the UFW, including Gilbert Padilla, Marshall Ganz, Dolores Huerta, and Jerry Cohen. He introduces figures such as the co-coordinator of the boycott, Jerry Brown; the undisputed leader of the international boycott, Elaine Elinson; and Harry Kubo, the Japanese American farmer who led a successful campaign against the UFW in the mid-1970s.

“Garcia has compiled the most comprehensive history on the United Farm Workers to date, with many new oral histories that will change how we think about the UFW.”–Kristen Yinger”Los Angeles Magazine” (09/01/2012)

Garcia has compiled the most comprehensive history on the United Farm Workers to date, with many new oral histories that will change how we think about the UFW. —Kristen Yinger”Los Angeles Magazine” (09/01/2012)”

“Matt Garcia’s From The Jaws Of Victory has done a great service in not only chronicling in all its compelling detail what once promised to be an unprecedented revolution in the organization of agri-business and the status of its workers, but also in telling this story with all its shadows, flaws, and shortfalls included. Rather than give us a statue in the park with which to track and remember our history, Garcia has given us a living, breathing monument to our actual selves and to who we might have been or yet might be. From The Jaws of Victory is full of perspective, understanding, and respect, a must for anyone who wants to follow the tracks of an uprising in stature and sensibility that powered some of the poorest and hardest working Americans through their rise and fall on the national stage.” —David Harris, author of The Crisis: The President, the Prophet, and the Shah—1979 and the Coming of Militant Islam

“From the Jaws of Victory is an essential contribution to the growing body of work on Cesar Chavez and the farmworkers’ movement. This unabashedly objective, disciplined, and honest work adds critical new textures to the portrait of an American icon and his complex legacy.”

“Matt Garcia’s Jaws of Victory is a gripping, thoroughly researched narrative about the rise and fall of the UFW. The reader will come away with an entirely new perspective on the UFW and its iconic leader, Cesar Chavez. Garcia pulls no punches, and, consequently, the reader is in for a roller-coaster ride of emotion as the author unravels the cocoon that has enshrined the image of Chavez for decades. This book is the historian’s craft at its best as Garcia painstakingly takes us through a bevy of untapped primary sources to show us the complex nature of the UFW as it lead the cause for agricultural workers’ rights. Garcia reminds us that the UFW should not be defined merely by its leader, but should be understood as a collective group of dedicated, although sometimes flawed, individuals, who transformed the way the American public thought about food consumption and workers’ rights.”

—Maria E. Montoya, author of Translating Property: The Maxwell Land Grant and the Conflict Over Land in the American West, 1840-1900

“Matt Garcia places the reader right in the center of the struggles to create, build, and grow the farm workers movement, represented by the emergence of the United Farm Workers of America. But he does more than that. He examines the story of UFW leader Cesar Chavez, not from the standpoint of either further canonizing him or from tearing him down, but from the standpoint of understanding the circumstances in which he was operating, the decisions he made, and some of the fateful mistakes that have had a lasting impact on the UFW. This book made me think of the famous words of the late freedom fighter Amilcar Cabral, who cautioned justice movements to ‘tell no lies; claim no easy victories.’”

—Bill Fletcher, Jr., co-author of Solidarity Divided: The Crisis in Organized Labor and a New Path Toward Social Justice

“Matt Garcia’s activist scholarship and participant observer methods give voice to the volunteers that were the backbone of the farm worker movement. Garcia reveals two themes that are untouched by recent critiques: that the Teamster Union acted at the behest of Richard Nixon, and that Cesar Chavez may never have intended the UFW to be a union in the traditional sense, but instead a model for communal living.”

—Fernando Gapasin, co-author of Solidarity Divided: The Crisis in Organized Labor and a New Path Toward Social Justice 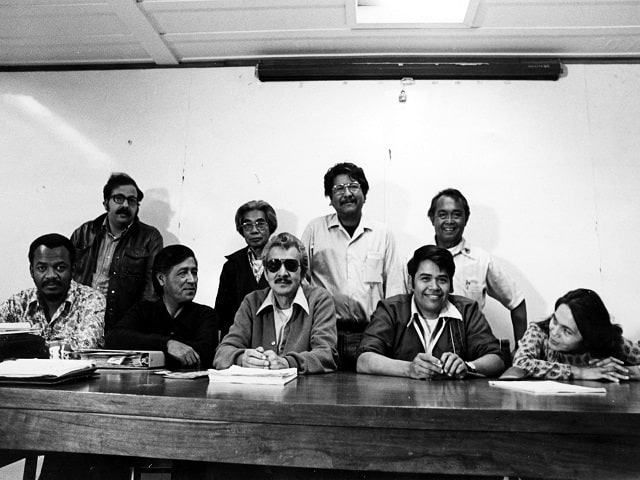 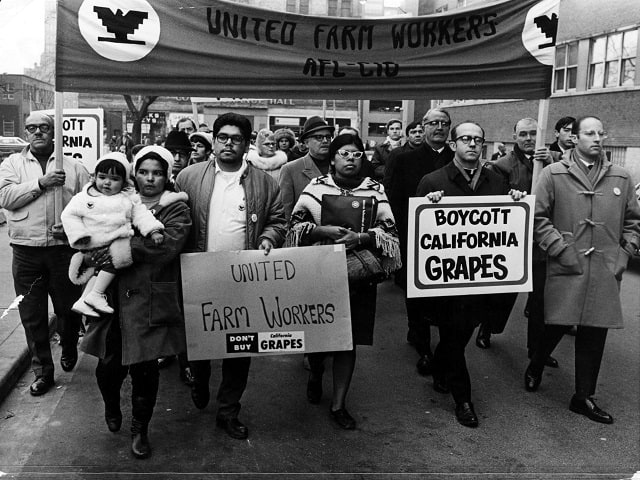 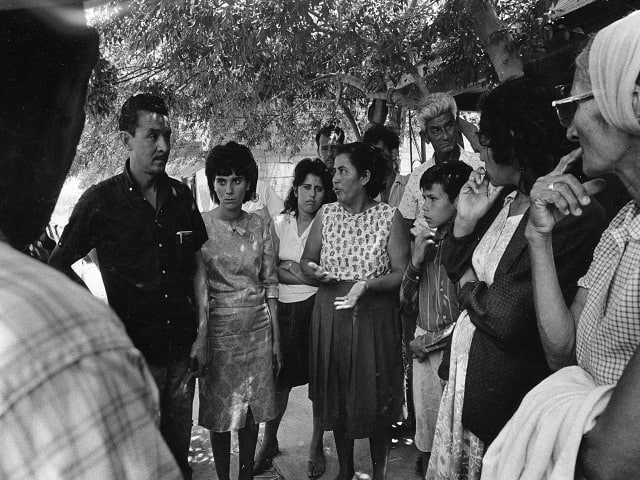 A brief response intending to clarify the purpose of From the Jaws of Victory and address some of the concerns raised by my critics.

Don't miss out on the opportunity to share your thoughts on the vital issues raised in Eli and the Octopus. 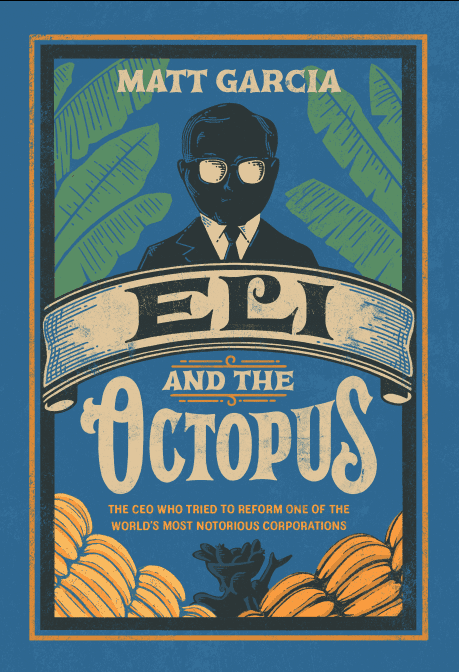