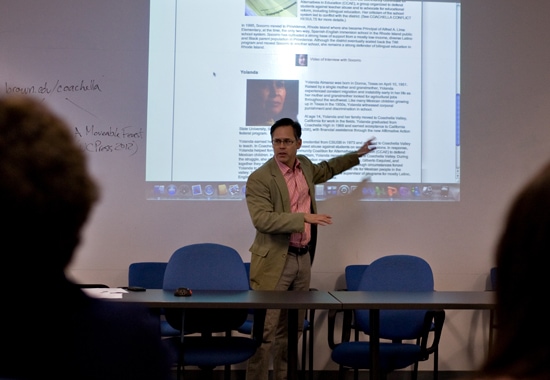 Here are a few syllabi from previous course I have taught: