A World of its Own: Race, Labor, and Citrus in the Making of Greater Los Angeles, 1900-1970 traces the history of intercultural struggle and cooperation in the citrus belt of Greater Los Angeles and explores the social and cultural forces that helped make the city the expansive and diverse metropolis that it is today.

PURCHASE FROM YOUR FAVORITE BOOKSTORE:

Tracing the history of intercultural struggle and cooperation in the citrus belt of Greater Los Angeles, Matt Garcia explores the social and cultural forces that helped make the city the expansive and diverse metropolis that it is today.

As the citrus-growing regions of the San Gabriel and Pomona Valleys in eastern Los Angeles County expanded during the early twentieth century, the agricultural industry there developed along segregated lines, primarily between white landowners and Mexican and Asian laborers. Initially, these communities were sharply divided. But Los Angeles, unlike other agricultural regions, saw important opportunities for intercultural exchange develop around the arts and within multiethnic community groups. Whether fostered in such informal settings as dance halls and theaters or in such formal organizations as the Intercultural Council of Claremont or the Southern California Unity Leagues, these interethnic encounters formed the basis for political cooperation to address labor discrimination and solve problems of residential and educational segregation. Though intercultural collaborations were not always successful, Garcia argues that they constitute an important chapter not only in Southern California’s social and cultural development but also in the larger history of American race relations.

A must-read for every student of Mexican American history.—Aztlan

An elaborate and sophisticated study. . . . Adds impressively to the expanding historiography on the Mexican-American experience. . . . A valuable work that goes beyond the usual study of immigrant communities through their creation of churches, media, mutual aid societies, and other institutions.–Journal of American Ethnic History

With a keen eye for factors like gender and space, this ethnographically rich study not only exposes the machinations of the region’s power elite, but it consistently, respectfully foregrounds ‘everyday’ people. . . . Garcia’s meticulously researched, carefully worded book will not only become a welcome addition to undergraduate courses in California and Chicano history, but will enliven academic debates over power relations and inter-cultural contact in the Golden State.—Southern California Quarterly

In A World of Its Own, Matt Garcia deftly delineates the origins and evolution of Los Angeles’s ‘citrus suburbs.’ Like an archaeologist exposing layer upon layer of previous human experience hidden beneath surface appearances, Garcia presents a carefully researched and compelling case for the cumulative effects of past decisions about space, race, and labor in shaping the contours of social life in the modern metropolis. A World of Its Own is a wonderful contribution to urban history, ethnic studies, and cultural studies.–George Lipsitz, University of California, San Diego

Complements the growing body of work on regional history and Chicano cultural formations in Southern California.—Ethnic and Racial Studies

A very interesting, complex, and worthy contribution to the study of the evolution of ‘intercultural relations,’ particularly Mexican American-Euroamerican interactions. The study illuminates significant cultural activities that fill gaps in our understanding of southern California and its ethnically diverse population. . . . [Garcia] has established himself as an important voice in the discourse on the social, cultural, and political dynamics of southern California.—Labor History 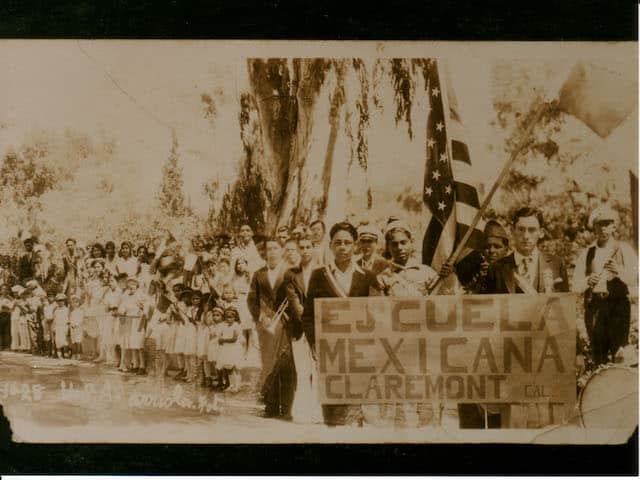 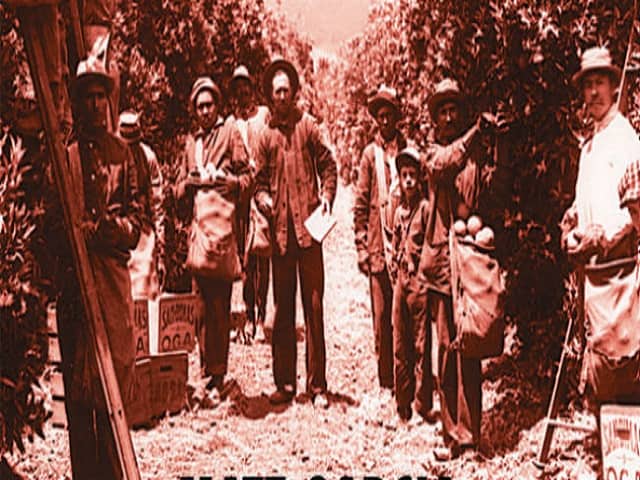 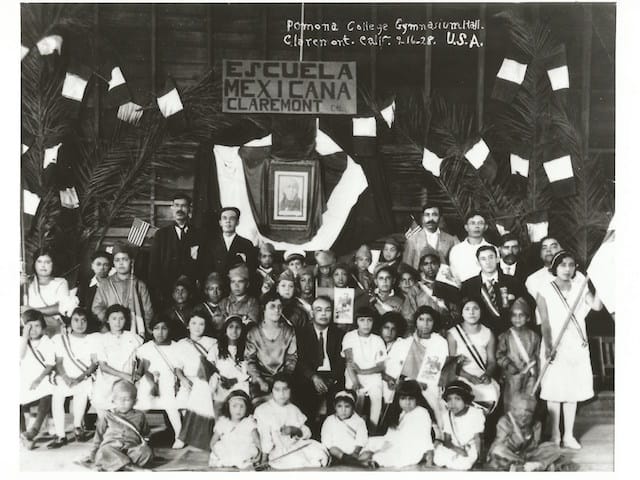