Become A Travel Pro In One Easy Lesson

Who is Matt Garcia?

If you have read any of my books or or heard me speak on the radio or in a lecture, you know that I am obsessed with two things:  where our food comes from and how the people involved in its production were treated.  My fascination with this topic comes from my family’s experience in food production over three generations and for more than one hundred years in California.  My mother’s father (Abbott) earned his living working as a white-collar data analyst for the citrus company, Sunkist; first in Ontario, California and eventually in Sherman Oaks, California.  On my father’s side, my Mexican grandparents (Garcia) picked the fruit that Sunkist sold, and then some.   During the Great Depression, my grandmother and her siblings (Martinez) followed the harvest of multiple crops up and down the state of California to sustain the family while her father struggled at home in a citrus known as “Arbol Verde” (near Claremont, California) with a life-ending illness.  My grandfather, Salvador Garcia, often joked that he was “born in a lettuce patch in Calipatria” in the Imperial Valley.  While I have not confirmed this as a fact, one thing is for certain:   Vast disparities existed in the experience and income of my extended family even though all of them had some role in California agriculture.

The differences–now somewhat muted by a degree of intermarriage and social mobility–were still quite strong when I was a young man growing up in the 70s and 80s.  The physical and social separation of the “Abbotts” and the “Garcias” (as well as the “Shaws” and the “Martinezes”) compelled me to investigate the forces that kept these two families apart for much of the twentieth century.  In my I found that California farms have done much more than cultivate and deliver food.  They also produced social inequalities and physical landscapes that we live with today.  Seeing these multiple “harvests” has been the primary goal of my work, even and especially when the land on which these fruits and vegetables have been produced has given way to a non-agricultural existence.  As my more recent work demonstrates, I am equally fascinated by the movements of hope that grow out of inequality, exploitation and moments of conflict in rural California.  At root, my work seeks to understand who we are as a society by knowing how we feed ourselves.

Want new articles before they get published?
Subscribe to our Awesome Newsletter. 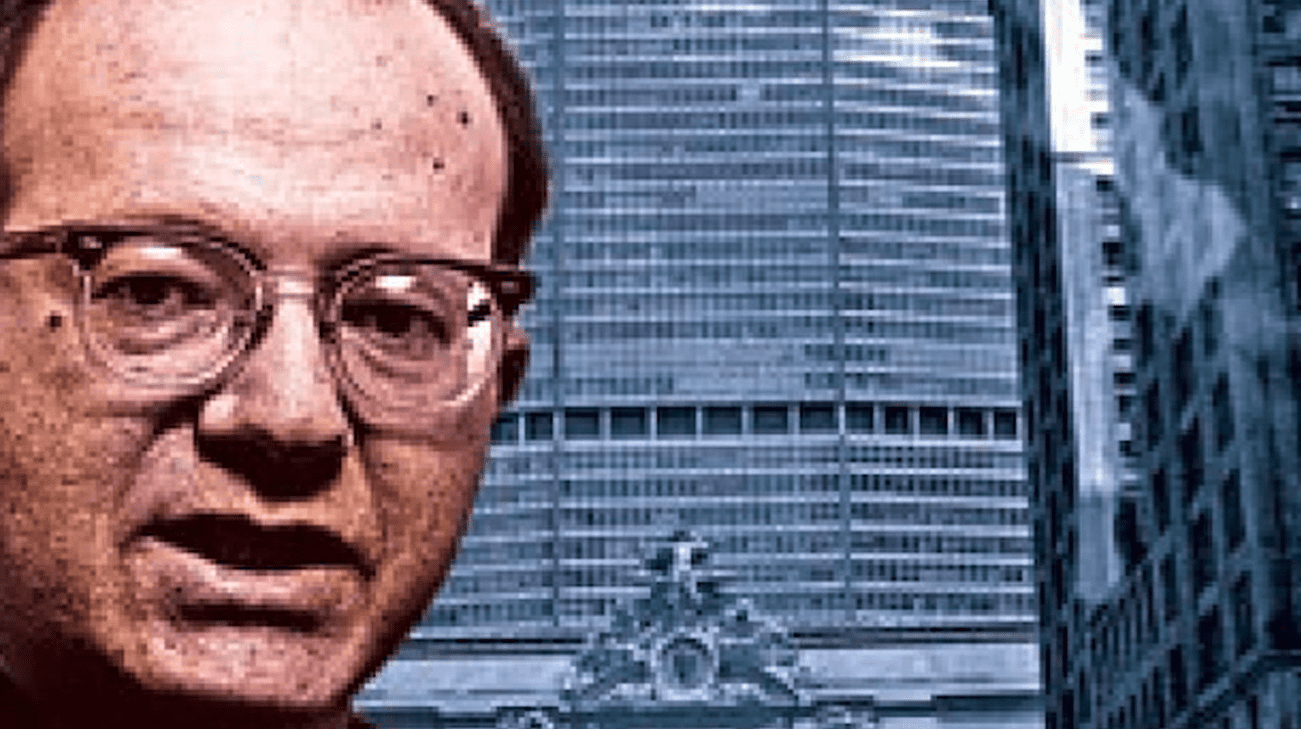 Nailing It On The Head With
Free Internet Advertising

Believing Is The Absence
Of Doubt 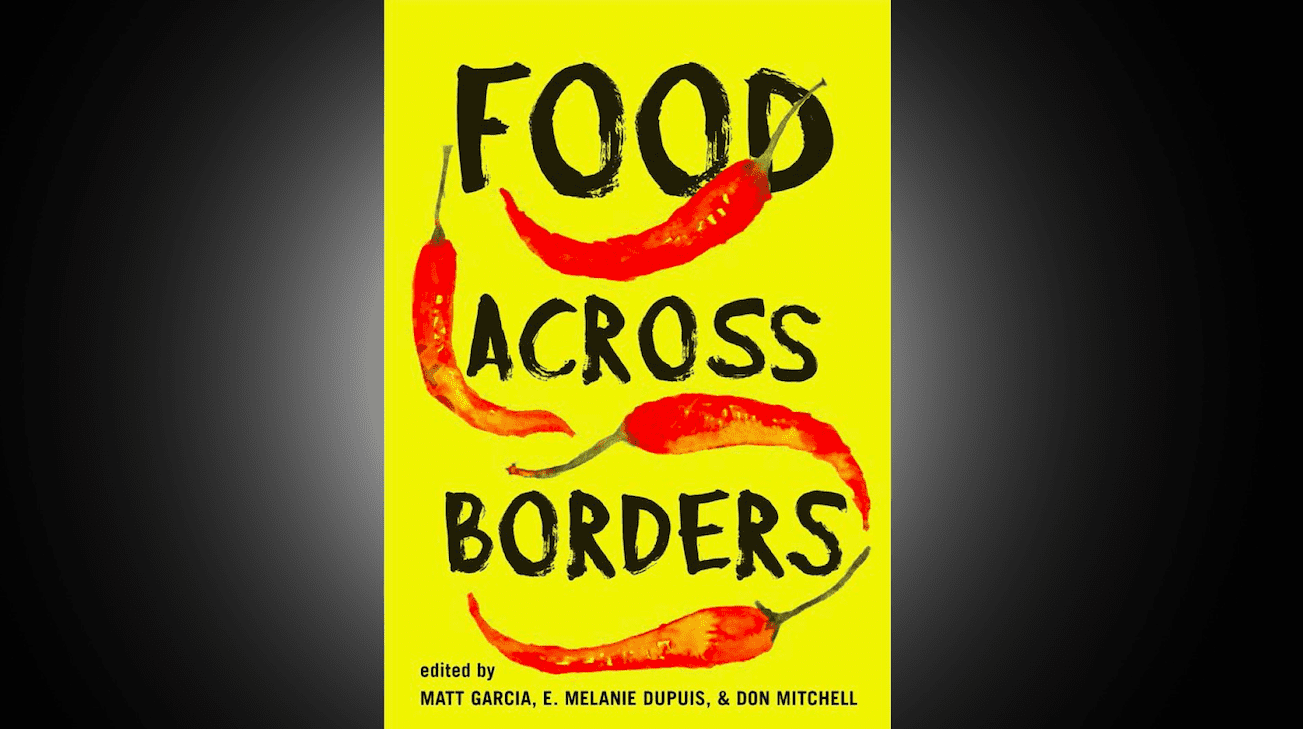